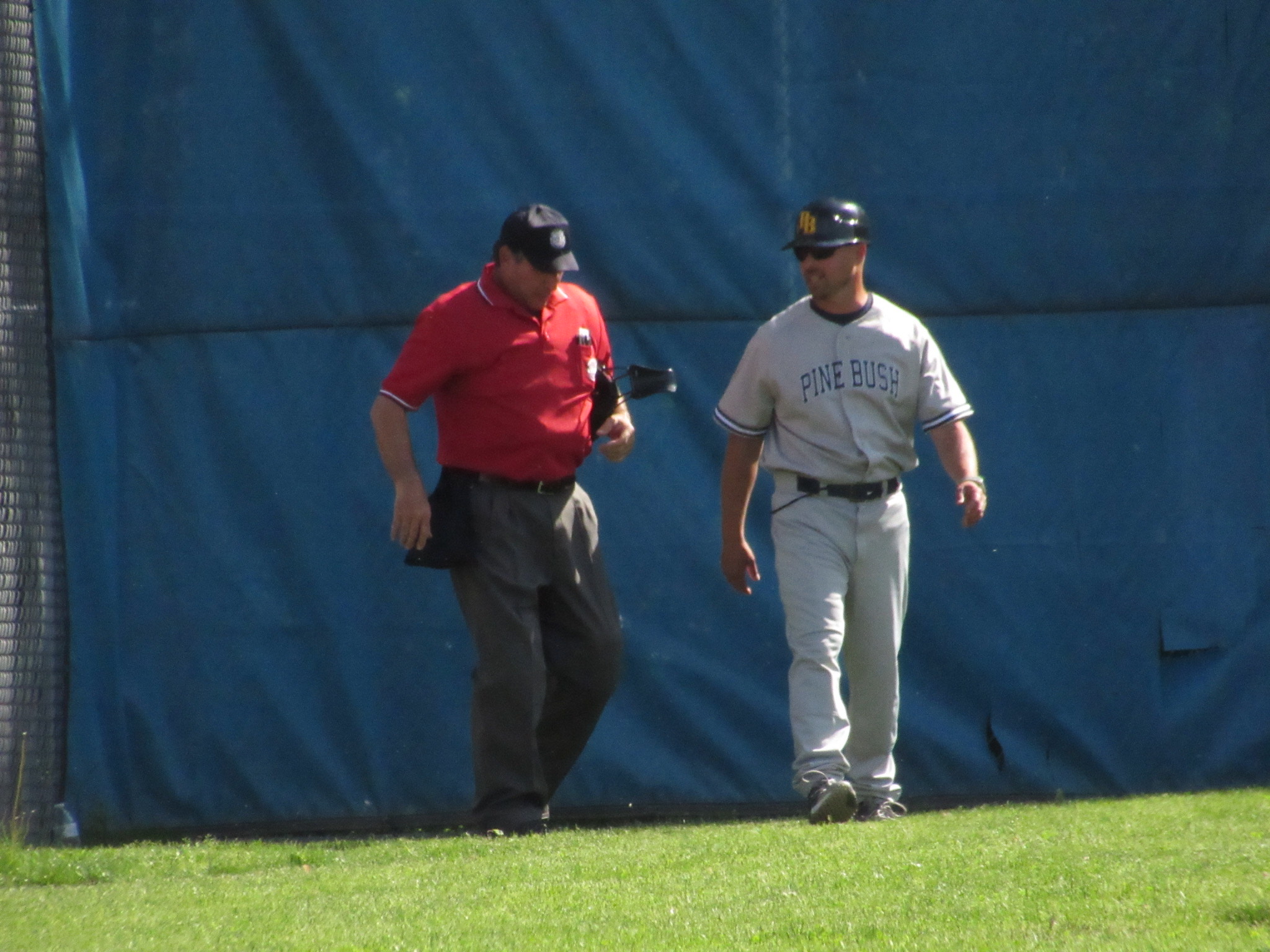 Matt is a 1994 graduate of Pine Bush High School. After high school he attended SUNY Ulster when he played for Dennis Sheehan. In 1996 he was the captain of the baseball team and lead them to the 1996 NJCAA National Championship. After SUNY Ulster Matt Accepted a baseball scholarship to Division 1 Hofstra University. At Hofstra Matt was a two year letter winner and in his senior season his offensive numbers were in the top five of the American East Conference. BA .385 ranked 3rd and Slugging percentage .614 ranked 4th in the conference. After graduating Hofstra with his BA in Physical Education, Matt began his coaching career accepting an assistant coaching position at Hofstra in October 2000. After two seasons at Hofstra Matt returned home to Pine Bush to accept a Physical Education job and began coaching Football and Baseball at various levels. In 2014 he took over the Head Varsity Baseball coaching position from the legendary coach Tom Walraven and currently still holds that position. Matt lives in Pine Bush with his wife AnnMarie and three children Matt 14, Ava and Emma 12.