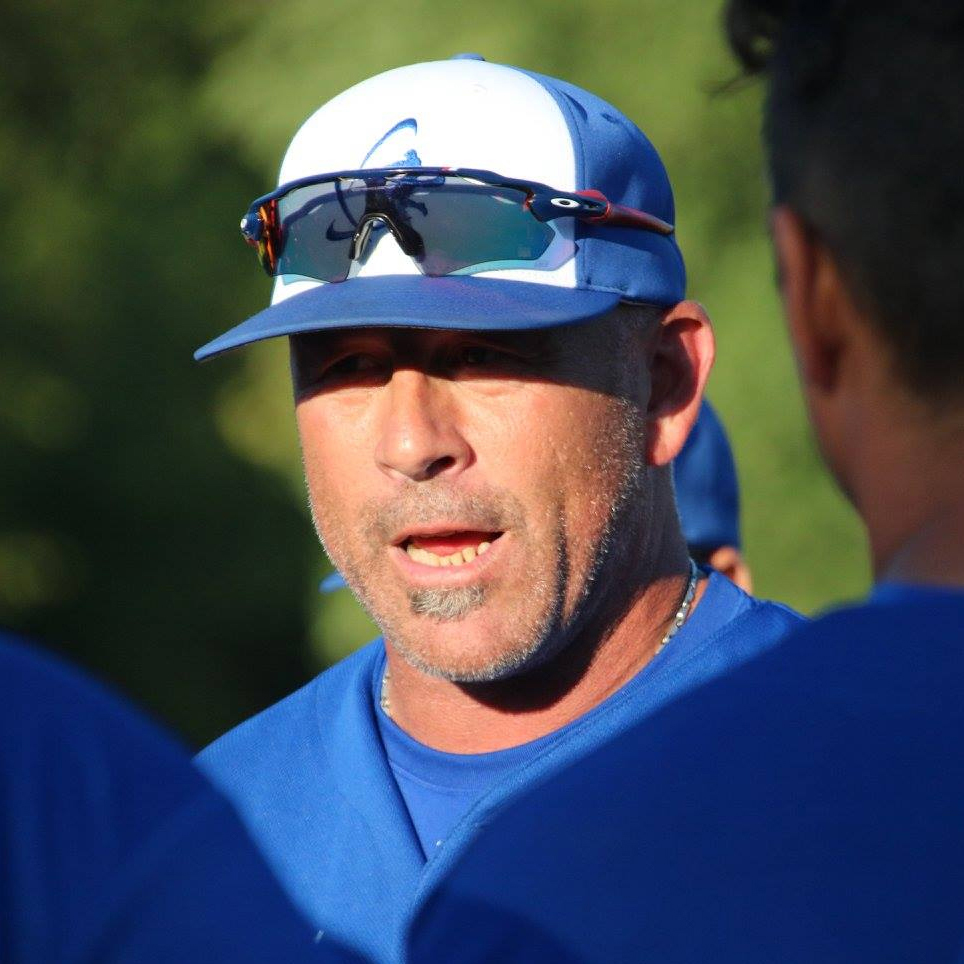 Eric served as Asst. Coach at Manhattanville College from 2004-2006, followed by a year of softball at Manhattanville in which they won the Skyline Conference. In 2007, he served as hitting coach at WCC until 2012 when he decided to take a step away to spend more time coaching his son. Eric was drafted and played one year in the IBL (2007) and served as a player/coach (3B/P) winning the Inaugural Championship for the Bet Shmesh Blue Sox. Eric is a founding member of the Kensico Mudhens (Valhalla) and currently plays on the Mudhens, Goliaths, Westchester A's and Pioneers when he is not coaching. He was Asst. Coach of the 2013 Gold Medal USA team in the Maccabiah in Israel. He was the Head Coach for the 2017 Gold Medal winning team and was named Head Coach of the Israel Senior National Team where they lost in the European Championship to Austria in January. Eric Remains on as the Head Coach of Team Israel who qualified for the 2020 Olympics and will be working with Indy Ball, Affiliated, and Minor leaguers in the Quest for Gold. Coach Eric is the owner/operator of Game On 13 our Westchester, NY affiliate.