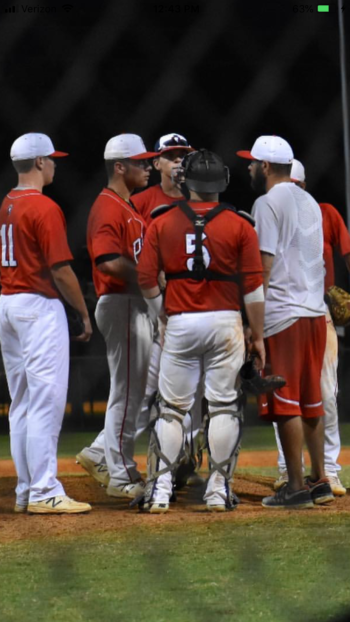 Scott is a graduate of Colonie HS in upstate NY. He went on to pitch for D-1 Marist College from 2001-05 and was a 2x 1st Team All MAAC Conference Pitcher. Scott was also drafted in the 13th round in the 2004 MLB Draft by the Chicago White Sox but instead completed his senior season at Marist. Due to an arm injury he went undrafted in 2005 but went on to play Independant League Baseball for the Gateway Grizzlies of the Frontier League. Scott is currently owner of Chambers Sports Performance in Colonie, NY right outside of Albany where he works on all areas of the game.