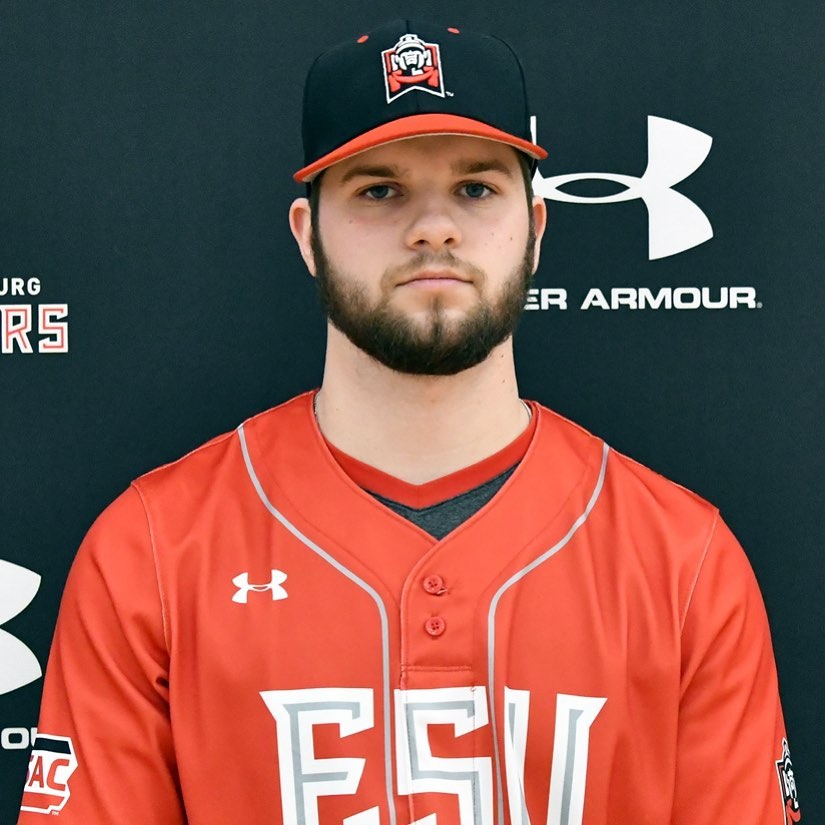 Baran graduated from Hazleton High School in 2015 after a distinguished high school career that saw him be named the 2014 Time Leader Wyoming Valley Conference Player of the Year and earn All-Conference accolades.

In college, Baran attended Division I Stony Brook University from 2016-17 and played in the ACBL for the champion Allentown Railers. From Stony Brook, Baran went to Lackawanna College in 2018 and was named the Region's Pitcher of the Year and was a NJCAA All-American. He was a 22nd round draft pick by the Milwaukee Brewers in 2018 and in 2018 and 2019 played in the prestigious Cape Cod baseball lead for eventual league champion Wareham Gatemen.

After Lackawanna, Baran went to East Stroudsburg University from 2018-2020. He is currently signed professionally in the Frontier League with the Sussex County Miners.